The Case of a Double-Shot

Isn’t it strange that while the Titanic was built by professionals, the Ark was made by amateurs?

MR. SHARMA is the best neighbor in a certain society (let’s not take names) in a certain two-tier town in India. That’s not just because he is accomplished, compassionate, intelligent, warm, cheerful and a good citizen. But more so because he gives ample reasons to his neighbours to gossip behind his back. The criticism that keeps these neighbours and their tongues pleasantly occupied is about his so-called extravagance.

Turns out that his porch has not one but two cars – one, a German marquee brand and the other a Made-in-India rugged SUV. So he is generously showered with adjectives like redundant, reckless, snobbish, spendthrift etc.

His wife used to take solace in the same set of expletives, until; Mr. Sharma sat down one day and explained his perspective. He is a corporate hi-flier but he also loves travelling. Well-tarred fast-lanes of the city and sleek parking lots of his business district accommodate his luxury sedan with open arms. But the same warmth would not be accorded to his foreign-labeled coupe when he is driving into the wild for adventure or trying to dig his heels inside the sand-draped hinterland of India on a rustic marketing campaign. Hence one car for the city roads and the other one for far-off gradients around forests.

Of late, he is trying to drill the same point of view inside the minds of his corporate spouses – the CFO and COO. The company has a well-running legacy ERP from a big vendor and there is no reason to overhaul it, but Mr. Sharma has been trying to make some room for a connected ERP ecosystem inside the next year’s budget and the company’s mindset.

His first attempt to explain the concept of a two-tier ERP was generic. “If two cars can happily co-exist in my house, why cannot two ERPs stay here? Ours is a big enterprise with legacy system and we have varied needs calling for varied IT approaches. Last quarterly meeting was full of talk about our first international operation in Bangladesh. Can our big-cheese ERP handle the difference of a nuanced market? Can it squeeze itself inside our next rural branch plan with as much ease and pace as an India-made, but very-affordable and very-localized ERP would? Would the big tank be as easy to hug for our not-so-tech-savvy dealership in the North-East village we have just started? Aren’t we thinking big things for our company in the next five years – both in terms of penetrating India deeper and in extending our arms to foreign beach-heads? It’s high time we sandwich our needs properly with two layers – one which we already have – robust, large-scale, branded, and license-constrained; and the other – which we need to supplement – lean, flexible, bespoke, fast-to-implement, friendly-enough-to-share-space-with-the-elder-sibling ERP.”

When he was met with doubts around integration, audit-issues, usability and scalability, he tried another attempt.

“Of course the second ERP would sync in well. It will be like a saucer to the cup we have already- giving it balance, poise, stability, well-rounded dimensions and protection. Think of financial regulatory fine-print in the foreign branch we would need to have soon, and how perfectly this younger kid will take care of it, hence, insulating us and the bigger ERP with possible bottlenecks. Think of that new dealership and you would instantly know that they would not be able to afford all the licensing baggage that the big ERP needs. My sedan is great but it takes a heck of maintenance and I would be outright silly to drive it around a rice farm. Think of how quickly we need to get to a village and plugged in, and you would appreciate how the India ERP layer will acclimatize itself in a matter of 15 to 20 days of a go-live time. Our new subsidiary would gain a lot from all these edges as it would soon need something that can match scale, control, sub-contracting and speed factors. This is a model that many arch-names like two -tier ERP, ERP for connected Enterprise and so on in the industry have already nailed well inside their garages, and it’s very legal, feasible, and even at times suggested by the big vendors since they cannot always reach out to finer veins. Just like my sedan-maker would never advise me to take the princess on muddy mountains.”

“But what if our neighbors (aka rivals) in the corporate district call us extravagant, reckless and snobs?” the CFO murmured.

“Isn’t that all the more reason to go for it?” Mr. Sharma smirked. 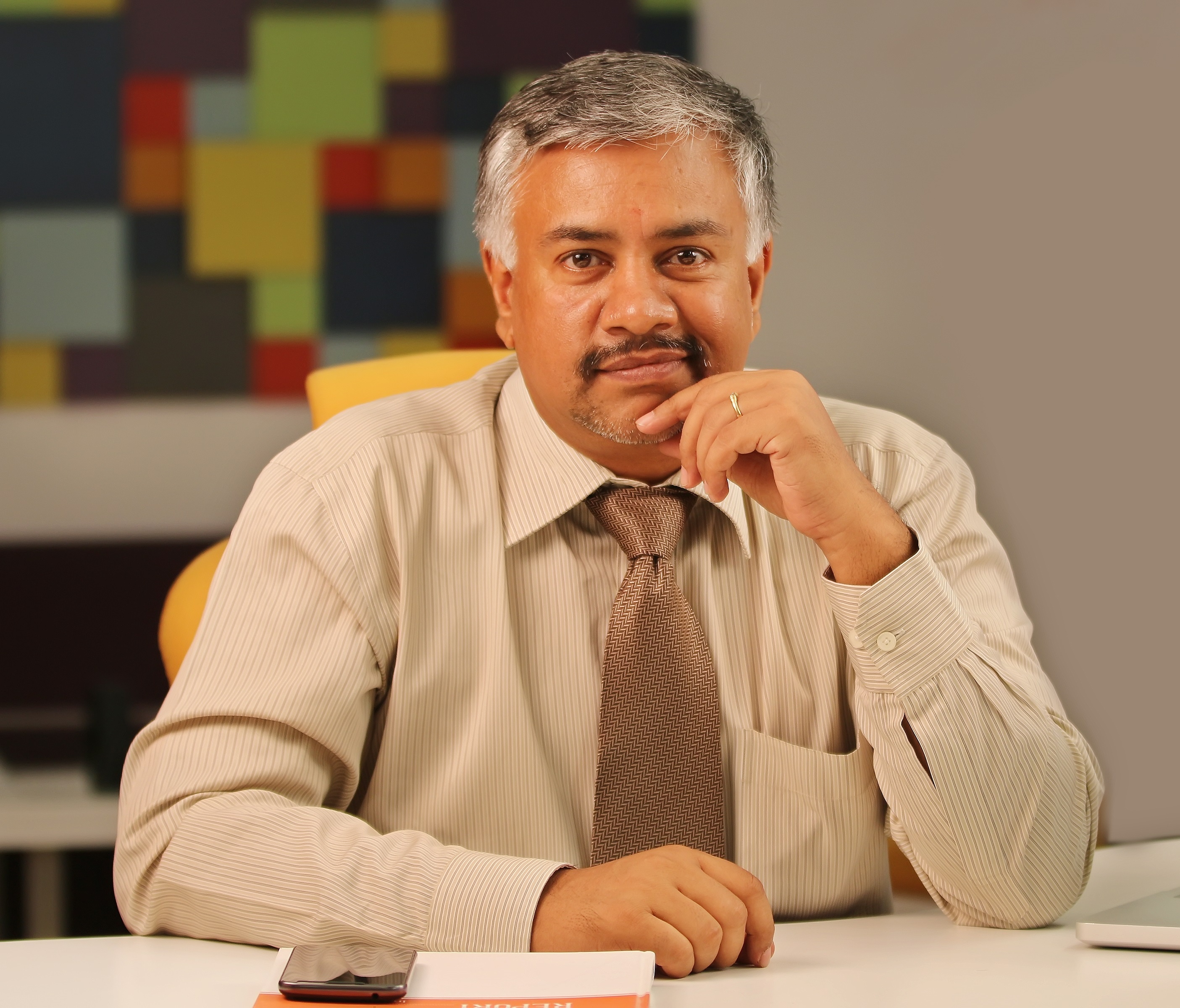 Balaji has wide experience in Go-to-market, Business planning, Account management, IT consulting, Product Delivery, Presales and Business Development roles. He is keen on exchanging experiences on innovative solutions in the field of Manufacturing, Infrastructure and Logistics.

BYOD: The Individual Differentiator
User Documentation for Software Products - A “One Size Fits All” Approach????